The Bitorrent servers are the best source for up to date free movies, actually whatever you want, you can get there. But, this may include viruses also if you will not take care. Due to the patientless American movies distributors, movies that are just being released in Europe are available on the Internet in many places.

A small list just to make you understand how recent it is: 300, Little Miss Sunshine, Die Hard 4.0, Harry Potter and the order of the phonix and even Shrek the Third. All of them are available online and for the French users with the massive bandwidth its simple and doesn't even take long. But… Before you start downloading here is something you better be careful of:

1. do not download files that are compressed with Rar or Zix (not Zip).

2. If a movie you just downloaded required a player called Play3w do not try to find this player and download it.

Both the player (Play3w) and the decompressor (WinZix) contains a virus in them and it will be installed in your computer as a file that called Minime.exe.

The trick is simple: a user searches for a Harry Potter video…he finds it and start downloading together with million of others. After approximately 2 days you have the file on his computer. This file is somehow compressed as Rar. The user decompress the file and find inside a new compressed format called Zix. He/she download the WinZix and install it and… oops virus.

Sometimes the user gets a Divx format but when trying to play it it loads a message saying tha… "This movie can be played only with Play3W which is completely free to download". The user download, install and… oops a virus. Some Anti-viruses will identify it and will not install it.. and the player will play well and you will find out that its an Indian movie rather then what you were looking for.

If a Divx file doesn't run on the normal Divx player (you can download the Divx player through the following link http://www.videowebgate.com/down.html ) then it is too dangerous to play with. 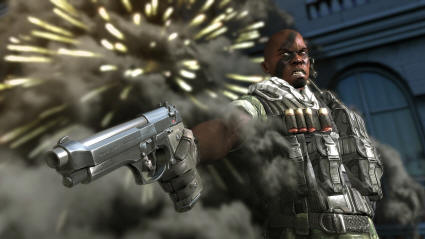 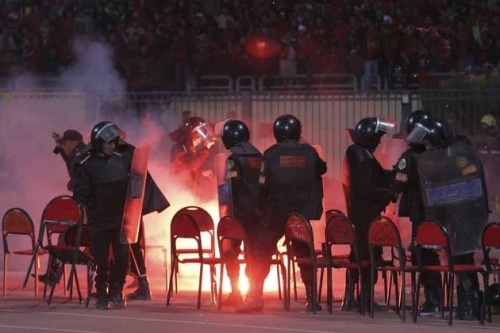