There is a huge campaign in France to favor the fluorescent light bulbs over the old tungsten bulbs. A lot of information is being released in the media but most of it is not true and there is a lot they do not tell you. Lets check the whole thing out.

My last visit in Leroy Merlin I was looking for a light bulb, simple 40w light bulb. Now everybody recommend the energy saving fluorescent light bulbs so I searched for them myself. In the size i needed i found only 25W bulb that costs 13.90 Euro (!!) while the ordinary Tungstan light bulb 40W costs 0.90 Euro. I bought the tungstan bulb and the hell with the energy saving, why ?

Because if the government want us to save energy they should make sure that the prices are normal it is impossible that the difference will be 14 times more. Maybe I can afford it but many people cannot.

2 days later the equation was on the TV (TF2) to my surprise they said that the fluorescent blubs cost only 5 times more. As this is a big issue in France 2 days later it was on the radio and they revealed that the price is so high because the government put higher taxes on it (as most of these lamps are coming from Asia).

ahha ! so the government makes a lot of money from our energy saving habits.In times of depression people don't care that the bulb will last 16 years they do however care to feed their family with meat and cheese, so if you buy a bulb that last only 2 years you can buy with the change a good steak and a lovely fresh cheese.

But this isn't the only thing. The fluorescent is with us for quite sometimes its not new, we do know that the low refresh rate hurts the eyes. we also know that these lamps are weeker and provide a lesser light, so either we will use more light and there goes the energy saving (though the government will make plenty of money) or we will raise a new generation that doesn't see well. There are also claims about the fluorescent bulbs radiating but, like the cellular phones nobody can prove it yet.

If the government want us to save energy, then it should reduce the taxes so that the price will be reasonable for everyone. Because nobody care about what will happen in 16 years they care about today. I just hope that the French consumer is looking at the prices rather then to believe the TV, because what i saw (a price 14 times higher for a bulb that last 8 times more) doesn't mean saving energy, it means wasting money. 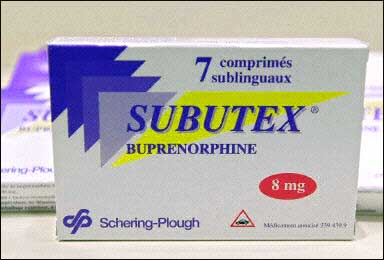