Are the English showing their true faces ?

5 different lunatic organizations has voted to suggest a boycott on Israel, Ignoring all facts and the true states of things. Is is really just leftist lunatics or is it England ?

5 different organizations suggested to boycott Israel due to their recent attacks in Gaza, attacks that are a responds for thousands of missiles landing daily on Israel since the government conducted the disengagement of the whole Gaza strip.

The journalists in England have never been much for the favor of Israel, and those that have seen the BBC reporter Mr. Johnson on the video clip made by his kidnappers could not distinguish between what he was usually reporting and what he said in favor his kidnappers (its needless to say his kidnappers are NOT Israeli.

The English colleges and universities union tried to boycott Israel 4 times. The are purely antisemitic and you can simply read the letter of a woman called Pam Hardyment in the following link, this kind of letter has not been seen for more then 60 years:

This letter made my hair rise, and I have seen in my mind black shirts armies marching again in Europe this time from the other side of the canal.

Now there is the architects union and the civil service union and the workers union. All led by what the English tend to call the loony leftists and dismiss them without a word. The government is doing nothing by shyly smiling and claiming its not a policy. But then if its not a policy say it loud and denounce those lunatics because they lead to a disaster.

The ordinary person down the streets doesn't make the different, the journalists are those that provide him with the opinion and the distorted information. The universities and colleges are teaching students and therefore responsible for this twisted information they get and so on…

The Israelis are beginning to loose patient and the result of this dismissals of the lunatics without a word could be a cultural war and would easily lead to antisemitic actions again the Jews in England. 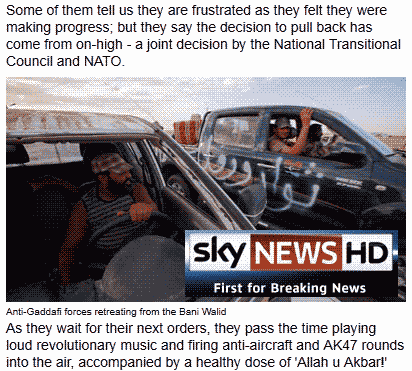 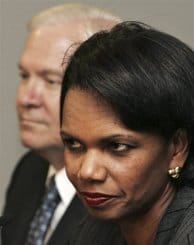