Last weekend of the vacance in 39 degrees,  in the Luberon.

After a week of cool convinient weather the reports promised a hot day. One way or the other this tour was planned few days before so we headed to the Luberon to see L'isle sur le sorgue. Damn hot and the temperatures are going up the more we get further away from Marseille.
The car like many French is not equipped with air conditioning system and the roads are full of cars heading back north after the vacance. The highway is out of question, nothing is as worst as getting into a traffic jam at this heat without air-condition. Stopping by in a little village on the way to Cavaillon and it seems as though many traveller also heard the traffic report in the radio, the little village looks like a junction in a highway… and the temperatures keeps on rising up. If you think growing up in a hot place like Israel makes you used to 35 and more degrees you are absolutly wrong.
My brain begins to melt and all i can think of is water and aircondition, even the sexiest woman could not persuade me to think of anything else.
Cavaillon, a nice dead quite city, lunch time, its weired how easily your stomach get used to the French meals schedule. We are sitting outside hoping to catch a little wind as inside i… of course without air condition. Good lunch lots of water and on the way to L'isle sur les Sorgue. Getting into the car isn't easy it has been in the sun and its like getting into the oven. The idiots that design cars should at least bother and change the color of the dashboard and the wheel, because it was impossible to touch any of them. The seat belt lock is also deadly as its metal.
Isle sur le sorgue, is a beautiful village specialized in antiques, We are not interested in antiques but then any antique store has an air condition so it wouldn't be such a good idea. The temperatures are now 39 degrees and it seems as though all the village habitant are on the little rivers' bank with their feets in the water, and sweating tourists are running around between the antique stores (probably from the same reason we so).
Luckily little vilages are… little and we are very fast on our way to Marseille where we can get some sea breeze. The way back through the highway isn't easy als. Habitant of the south are on the way back home after their cities and vilages has been conquered by the Parisians and every other European citizen that was looking for some sun.
Lovely trip… beautiful place but please, isn't it about time that the French will adopt this beautiful invention called…Air condition ? 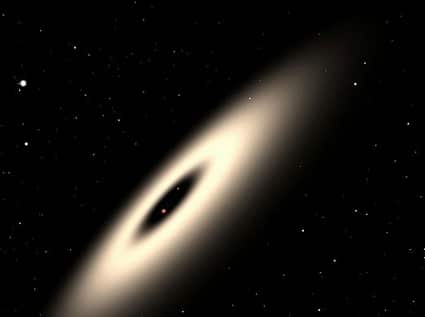