France: The most stupid nation in the world

The French one on one are good people, nice, smart and even intelligent, as a nation they are the most stupid nation in the world and their ignorant is leading them to an ecomonical disaster.

Another strike is planned for June 17, one more strike one more blow to the French economy. One more achievement for Bernard Thibault the enemy number 1 of the french economy, the person that really rule France with the support of the people.

What does the French want from their lives? To work minimum (35 hours a week), but to earn maximum. to retire early and be paid enough to live well after retirement. They want jobs but not too far from their home, they want reforms but they do not want the reforms to affect them, and of course They want to reduce taxes.

The french want everything but without paying for this. They will fight globalization and patrol prices even though they are beyond them, but they will not go to work.

The French has no real ambition beyond the next meal and wine.

They want the right to strike ! and they strike so often that it will be very hard to repair the damage. The government is heading to the right direction however the public that support the unions and protest down the streets are mostely made of either adult from the former generation or stupid young new idealist. Most of the French simply keep quite instead of fighting these strike.

Wake up ! and take a look around you, nobody invest in France, even large corporations takes their money and run away. No investment mean no new  employment possibilities and that means no money coming in, no additional taxes paid, and therefore less social services. You are creating a country with no future and no wonder the young generation and the bright minds are leaving this country. Sooner or later you will find out that for good food and wine you have to pay also, and you do not have the money, because you wanted to be social cases rather then productive human being. 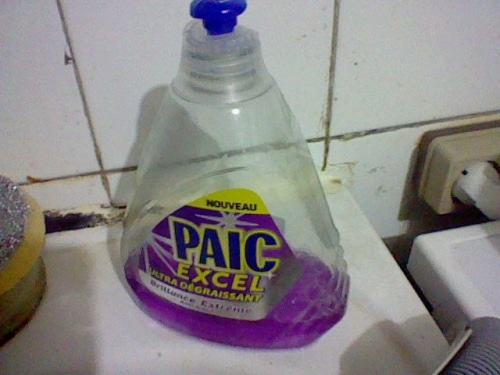